Why we support Alkira

The Walker family who run Zesta Kitchens has a special place in their hearts for Alkira.

Ron and Helen Walker first moved to Melbourne from Cobram in 1967 because their 15-month-old daughter Ruth was diagnosed with an intellectual disability. Ruth (now 53) needed specialist physiotherapy at the Royal Children’s Hospital. The physio, of course, was first-rate in Melbourne and the treatment and support then enabled Ruth to walk by the time she was three years of age.

With a growing family and the pressures involved temporary relief was needed for the family. It was Ruth’s Specialist at the Children’s Hospital who recommended Alkira in Box Hill. At the time living in Lower Templestowe, this was a very close option.
Alkira was originally formed by a small group of parents back in 1954. “Alkira was born out of a vision of providing pre-school and schooling opportunities for their children who were denied access to mainstream kindergartens due to their disability.”

Those parent’s vision and hard work have turned Alkira into a successful non-profit organisation with more than 200 people accessing Alkira’s services today.

Ron and Ruth first arrived at Alkira on Easter Thursday in 1970. It was a kind lady named Mrs. Lee who was in charge back then and had no problem in stating “we’ll send a taxi for her on the Tuesday after Easter” and thus the connection was formed.

Ruth has loved her second family ever since and resides in one of the Individualised support homes. The lifestyle, independence, day programs, and activities are all part of the wonderful social community. Ruth loves it so much that even when she is sick she will pretend she’s not so she doesn’t miss out on all the wonderful activities.

The Walker family have been blessed to be part of this amazing community. Ron Walker has been heavily involved in the Board at Alkira and this new Springfield Appeal will be another way to donate and support. 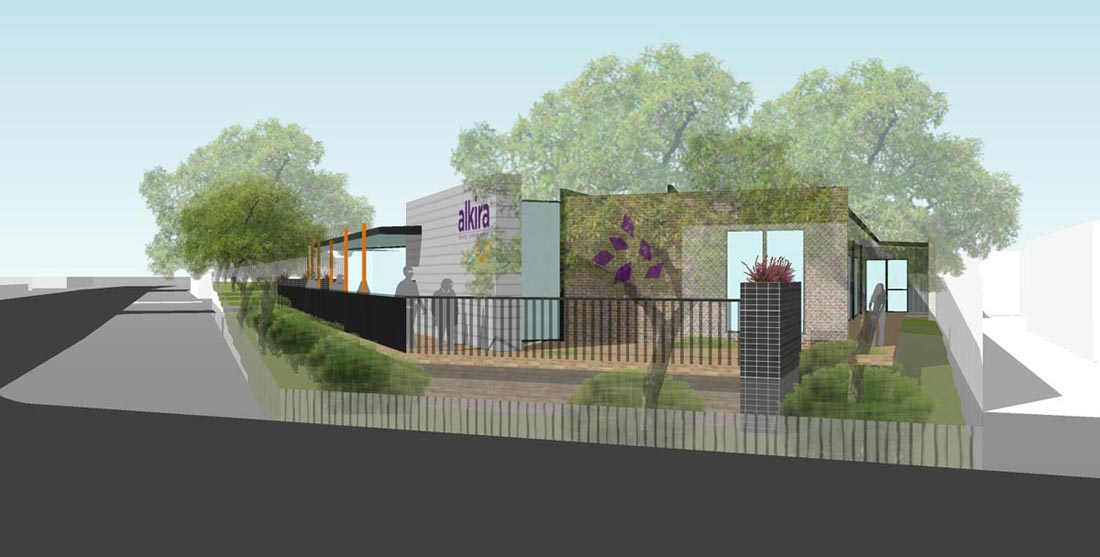 The “Alkira Springfield Appeal” is a proposed new specialised, architectural designed Springfield Road Hub. It will be a facility that delivers individualised care to Alkira’s older community and those requiring specialised care, often require one on one. All communities will benefit from a “purpose-built community hub“. The state of the art disability access and equipment and multi-sensory environments are part of the design. Alkira has received some funding to build the Springfield Hub but a further $1,650,000 is needed.